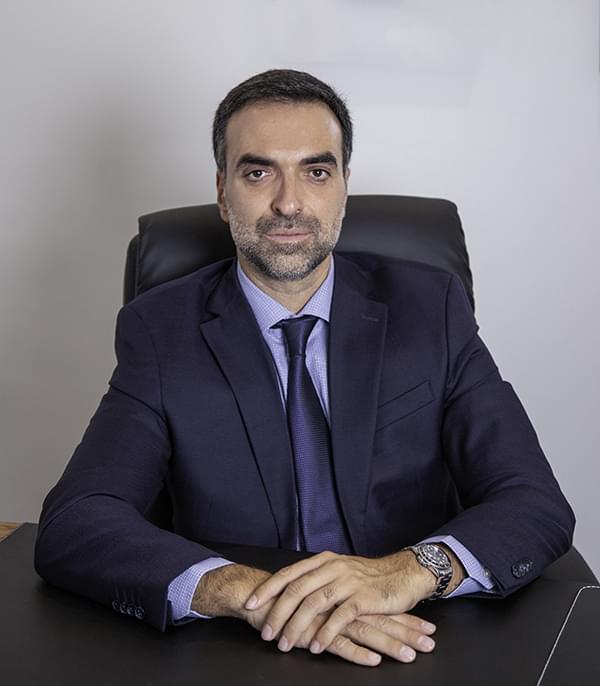 A few words about the doctor

Ioannis F. Christogiannis is an orthopaedic surgeon of adults and children specializing in the surgery of Sports Injuries,  of large joints of the shoulder, of the hip, of the  knee, of the entire upper and lower limb as well as diseases of the spine.

Since 2006 he has been the Chief Medical Officer of the National Rowing Team as well as a member of the Medical Committee of the Hellenic Olympic Committee.

He studied at the Medical School of the University of Patras and then did his specialization in Orthopaedic Surgery and traumatology at the 1st  Orthopaedic Clinic of the National and Kapodistrian University of Athens ATTIKON  University Hospital and at the Hand Upper limb Microsurgery Clinic of General Hospital KAT. He holds a master of Science degree (MSc) on “management of Health Units”. He was named PhD candidate of the Athens School of Medicine (PhD Candidate). He specialized in shoulder surgery and upper limb surgery in the United States following a fellowship from the American Society for Surgery of the Hand at hospital for Special Surgery (New York), at New York University Langone Orthopedic Hospital and at  Massachusetts General Hospital (Boston). He is a clinical fellow of the Hand Upper limb Microsurgery Clinic of General Hospital KAT

He is a member of:

4) Hellenic Society For Surgery of the Hand & Upper Limb Extremity

John F. Christogiannis was a rowing athlete in the past and for the last fourteen years he has been a long distance runner taking part in the Athens Classic Marathon (42 km).
His love for sports, his involvement with sports from an early age and his many years of experience with athletes of high level of Olympic categories, made him highly specialized in the treatment of orthopedic diseases and sports injuries, both in the preparation of a professional athlete preparing for the Olympic Games, as well as in the daily life of someone who sports to ensure his health or prepares to take part in a sports event. In addition, the accurate diagnosis he provides to the daily patient helps the patient immediately to deal with his/her orthopedic pathology and return again to his previous healthy status.

His philosophy is based on the scientific treatment of the entire spectrum of Orthopaedic Pathologies in order the patient gains back his/her previous healthy status. With seriousness, scientificity and respect for the patient's personality, the patient's treatment begins directly with the authoritative and detailed diagnosis. Either the conservative treatment or the surgery is decided depending on the patient's pathology and then, with close monitoring, guidance and communication with the patient, rehabilitation programs are implemented, in order to fully address the patient's orthopedic problems until his final return to his daily, professional and sports activities.
Ioannis F. Christogiannis Orthopaedic Surgon is highly trained with the latest developments in Orthopaedic Surgery and Traumatology as well in Sports Medicine. He is constantly updating his knowledge, taking part in international and national conferences either as a speaker, as a trainer, or as a trainee as he believes in lifelong education. He has taught injuries in sports and first aid at Coach Schools and has authored articles on injurie of high level athletes. Finally, he has participated in the writing of Orthopaedic books concerning surgical techniques.